By: Clare Louise
In: Auto
With: 0 Comments

After the strike of the deadly global pandemic, the automotive industry seemed to have taken a hit, to quite an extent. Those were tough times, particularly in April 2020, when sales hit rock-bottom. But while the initial half of the year was in doldrums, the second half showed some rather good results. We shortlist 5 of the most significant car launches in the year that went by.

The Sonet is offered in two variants: GT-Line and Tech Line, and the Kia Sonet‘s design is rather distinctive, thanks to the cladding on the wheel arches, the red accents all around, the Tiger Nose grille and stylish ‘heartbeat’ LED headlights and tail lights. The cabin impresses with its detailing, the 10.25-inch multimedia screen and comes with features like ventilated seats, a UVO mobile connectivity system, six airbags, an in-built air purifier and a 9-speaker Bose sound system. Space at the back is excellent, and there’s good headroom on offer too. In terms of engines and transmissions, the Kia offers plenty: a 1.2-litre, naturally-aspirated petrol, a 1.0-litre turbo petrol and a 1.5-litre turbo diesel. While the 1.2-litre petrol motor comes solely with a manual gearbox, while the 1.0-litre turbo petrol gets a 6-speed iMT and a 7-speed DCT automatic gearbox. And the 1.5-litre diesel engine comes mated to a 6-speed automatic. 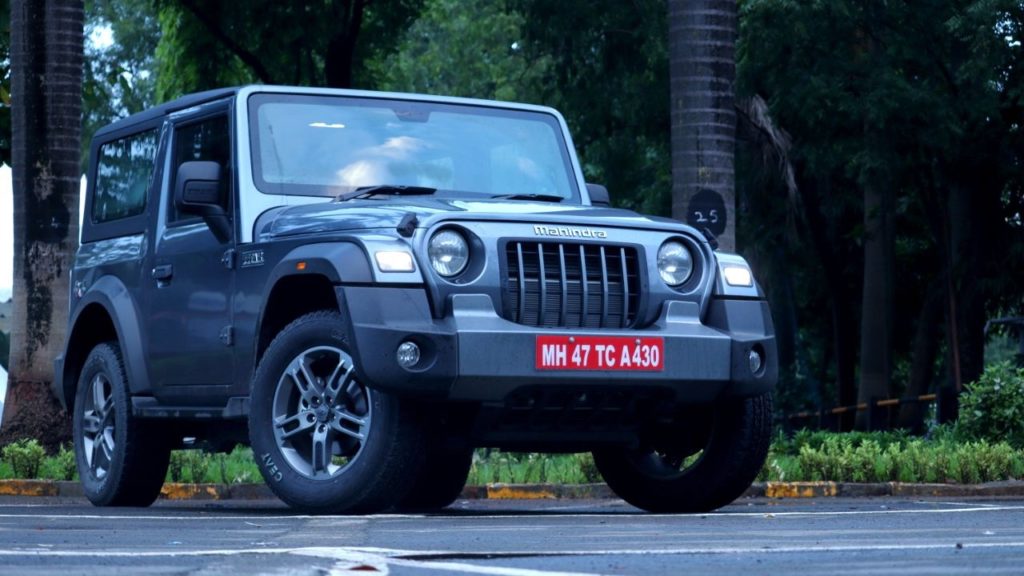 The Thar was one of the most anticipated launches of 2020, and after its launch, it made a huge splash with numerous bookings piling up for the jeep. It now looks more modern, and is wider because of the huge wheel arches. It features plastic cladding too. And the seven-slot grille harks back to the original. It is available as a hardtop and soft-top and features LED lighting, dual-tone bumpers and 18-inch alloy wheels. Unlike the older Thar, the new one comes with a significantly enhanced cabin. It features steering-mounted audio controls and and a new instrument cluster and the bucket seats up-front. Space for occupants at the rear is good, and it also features roof-mounted speakers. Under the bonnet, lies the all-new mStallion 2.0-litre turbo petrol engine that develops 150bhp and 220Nm of torque. And gearbox options include a 6-speed torque converter AT and a 6-speed manual gearbox. 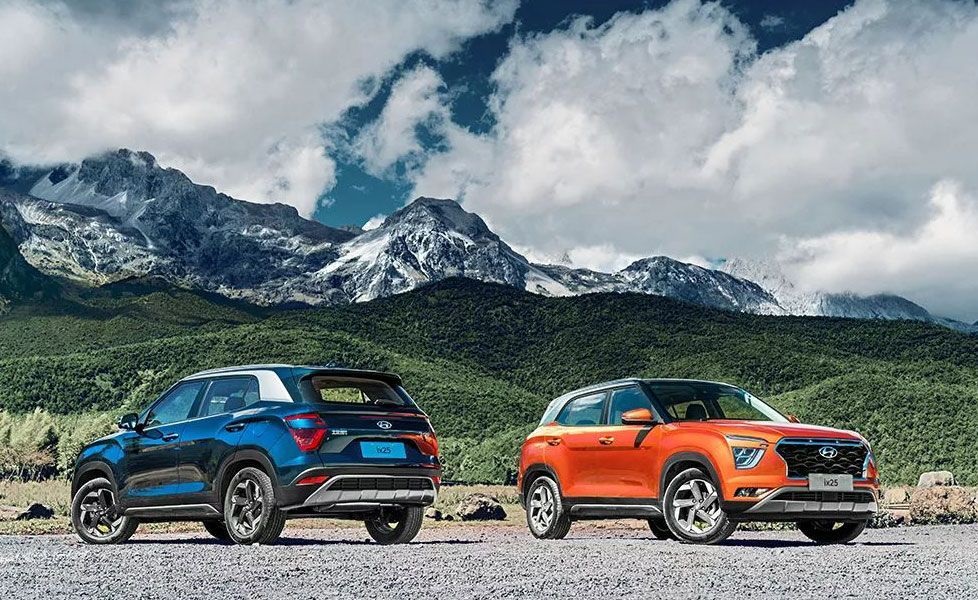 The first-generation Creta sold like hot cakes when it came to India, and set the segment on fire. The all-new Hyundai cars come with more features and a set of BS6-compliant engines. And as far as the looks are concerned, it definitely impresses, but its radical design won’t lure everyone. It features slender boomerang DRLs around its headlights and tail lights. It gets flared wheel arches and the tail section has lots of sharp lines on it. It’s easy to get comfortable in the cabin, and visibility out-front is great. It features a 7.0-inch touchscreen infotainment system, ambient lighting and orange accents in the cabin. Then there’s the flat-bottom steering, and a part-digital instrument cluster. The Creta is powered by a 1.5-litre, naturally-aspirated petrol engine, a 1.5-litre turbo diesel and a 1.4-litre turbo petrol engine that makes 138bhp and 242Nm of torque, mated to a 7-speed dual-clutch gearbox.

The Nexon has turned out to be quite popular in our market, and after its facelift in early 2020, Tata decided to bring in its first-ever electric vehicle for the Indian market. On the design front, it features a sportier, more angular design up-front with lots of tri-arrow elements around along with lots of blue highlights that tell you this is the EV version. It also sports 16-inch dual-tone alloys and LED tail lamps. The cabin remains identical to the petrol and diesel-engined version, but the blue accents remind you that you’re seated in an EV. The seats at the front offer good support, thanks to the width of the cabin, three can be seated abreast at the rear. Features include a seven-inch touchscreen infotainment system, keyless entry, a cooled glove box, push button start/stop, a climate control system and the ZConnect app that gets 35 connectivity features. The electric motor develops 127bhp and 245Nm of torque, paired to a single-speed automatic gearbox. It can sprint from 0-100kph in 9.9 seconds. 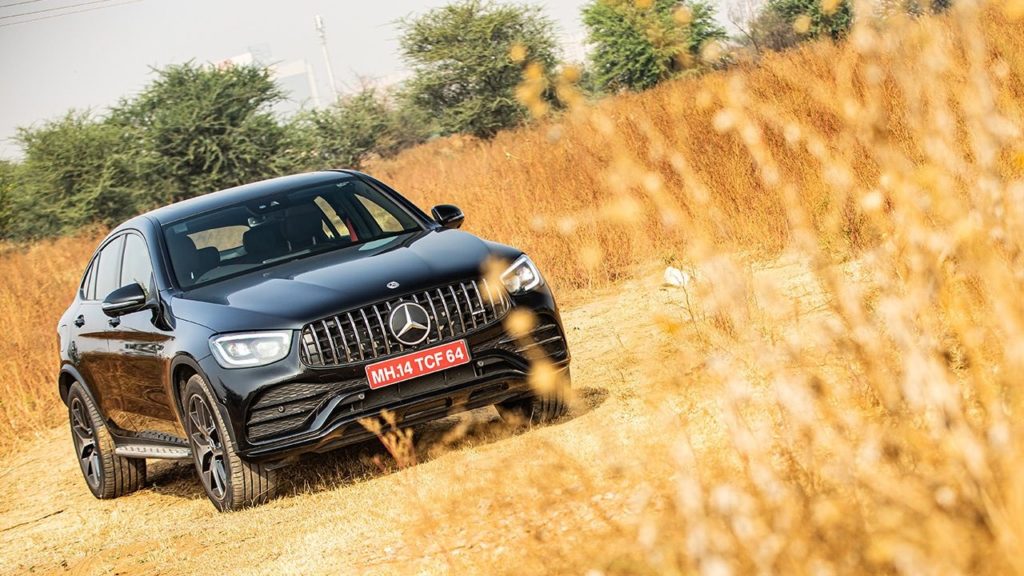 Mercedes-Benz has made one of the boldest moves by deciding on assembling its high-performance AMG GLC 43 Coupe for the Indian market, making it much more affordable. Beneath the bonnet lies a 3.0-litre, Bi-Turbo V6 that churns out 385bhp and 520Nm of torque. You don’t have to bend your back to step into this one. The cabin is identical to the one on the regular GLC, but with the AMG badging around, you know this one means business. The interior is beautifully built and the AMG steering gets paddle-shifters. The front seats are very comfortable and it features adjustable lumbar and thigh support. In terms of the looks, it definitely nails it with that huge Panamaricana grille, the large wheels and the hunched rear. 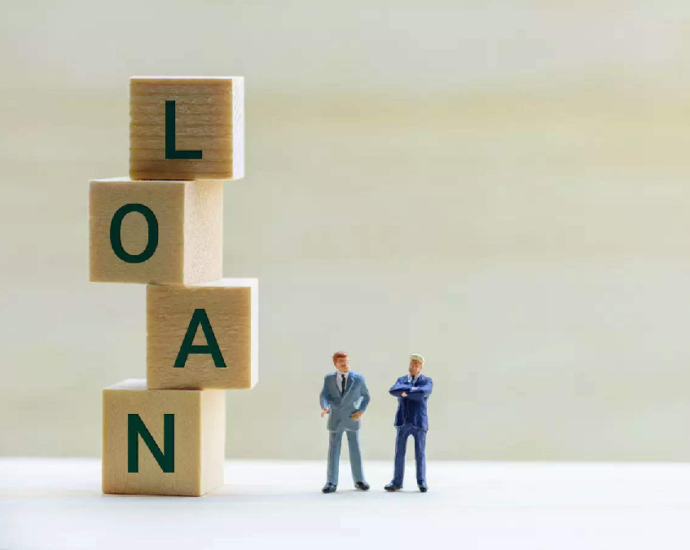 Private loan lenders Singapore offers – good or bad? Normally people are good with heading to a personal lender for a 1st or a second home loan since they wish to get a house and are in, or have experienced, some monetary hardships. The detachment comes when someone listens to 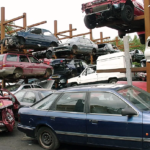 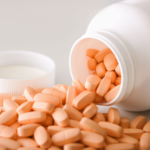