The Importance of Renewable Energy: Why You Should Care

By: admin
In: Home
With: 0 Comments

Discussions surrounding the different types of power sources have long been an issue. People simply can’t seem to agree which one is good and which one isn’t. But with the increasing pressure on governments and private companies to be more eco-friendly, more individuals and corporations are starting to look into the feasibility of renewable energy sources.

But why should we care about renewable energy? Below are some reasons to consider.

Sustainability is arguably one of the most important factors of renewable energy. When discussing energy, the point of contention is always what happens when it’s run out. Especially with the world’s current reliance on fossil fuels, there’s always a looming fear that energy will run out one day. Renewable energy comes in as a more sustainable option being that it’s a naturally occurring source of energy that isn’t predicted to run out anytime soon.

Renewable sources of energy such as solar power, hydropower, wind power, and geothermal power don’t have a “depletion rate” that we need to be aware of. It’s foreseen that these sources of energy will remain for quite some time, making renewable energy a highly sustainable option.

When grid power is shut down, the ones relying on it would be left with no power source. Non-renewable energy avoids this by having multiple infrastructures in place in case of a power or energy shortage. Also, by having multiple renewable energy resources, power distribution is decentralized, making it more stable for the end-user. The less reliance on a single energy provider, the more resilient and stable the distribution of power can be.

As more and more people shift to a renewable source of energy, the global reliance on fossil fuels is beginning to decrease. This is a particularly good thing- as mentioned before, renewable energy is an energy source that’s not foreseen to deplete any time soon. It also eases the environmental impact that comes with harvesting fossil fuels. And as the renewable to non-renewable ratio begins to tip in renewable energy’s favor, the rest of the world can begin to see cheaper and more accessible renewable energy options.

Low to No Pollutants

The usual criticism against non-renewable energy is that it negatively impacts the environment. And this is a serious consideration, especially with how fast climate change is happening. Renewable energy by itself does very little damage to the environment. It doesn’t produce smog and smoke that would pollute the air, and it won’t generate dangerous metal-based chemicals that can spill and cause water pollution. With the constant innovation in the renewable energy industry, many power generators are becoming more and more efficient as well.

Smaller but more powerful solar panels can now be placed on roofs or windows. Smaller hydropower generators are now available, and they can be used even on lighter water flow (which makes them apt for rivers and lakes). Simply put, the carbon footprint of non-renewable energy far exceeds that of renewable energy, making the latter a better option.

Creates Jobs for Everyone

For the most part, the labor requirements of renewable energy plants are more on maintenance and construction of facilities. There isn’t a pressing need to spend resources on importing energy (as is common practice today). Renewable energy plants are often also very domestic: plants are built in a certain location and those within that location would make use of that energy source. Citizens living there and consuming the energy can work for the plants, making it a self-sustaining format.

Setting up a renewable energy system is now relatively easy, you can either assemble your own provided you acquire the kit necessary. Or if you have larger-scale power requirements, there are reputable renewable energy companies providing solar, wind, and other options. Setting up a local energy source is now beginning to be as convenient as connecting to grid power. And if you zoom out from the more common urban use of electricity, this means remote locations without grid power can now have access to electricity.

This progress is among the most sought-out benefits of renewable energy: it’s accessible, regardless of where you are. We are surrounded by energy sources, all that’s required is for us to convert it to usable energy.

The global landscape is changing. The calls for nonintrusive harvesting of energy are now at an all-time high, which is great because of its sheer importance. Moving forward, we can expect the world to be more open to renewable energy options. Perhaps in the very near future, the world can survive without relying on fossil fuels.

2021-07-22
Previous Post:  How to get vitamin D without risking excessive sun exposure
Next Post: Supporting Your Child’s Health Through The Exam Period 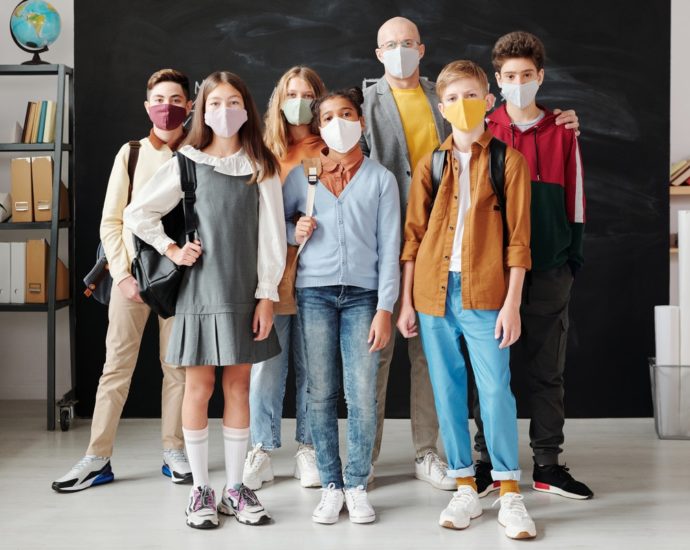 Supporting Your Child’s Health Through The Exam Period

When your child enters their teenage years there will be a lot more expected of them with the huge build up to exams and important choices they will have to make. It’s integral that your child is able to focus and handle the pressure that they’re going to face, which 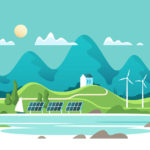 The Importance of Renewable Energy: Why You Should Care 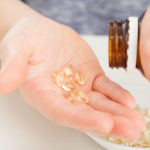 How to get vitamin D without risking excessive sun exposure