The kiddie tax and how parental involvement affects this rule

By: admin
In: Business
With: 0 Comments 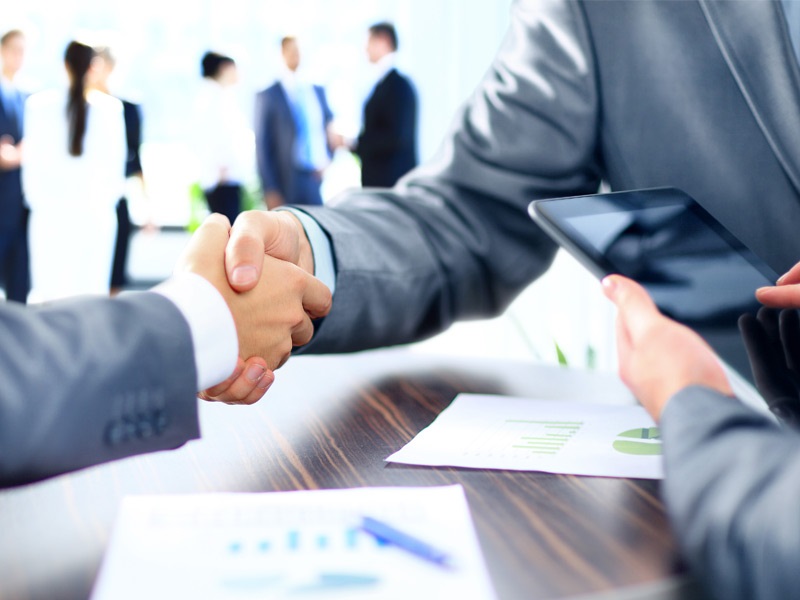 Why did the Internal Revenue Service (IRS) come up with a rule such as Kiddie tax? Some people who are parents tried to avoid paying taxes by giving large gifts to their children. These gifts are sometimes in the form of stocks that are very unusual for children. This is called a tax loophole. Some parents have discovered this scheme, so IRS found a way to stop this kind of activity.

If children are unemployed, they naturally won’t receive any wage or salary. Other forms subject to kiddie tax are rent, royalties, capital gains, and the like. It is almost unrealistic for a child to exceed the IRS threshold if they are unemployed unless they are very rich. But if ever this happens, the Kiddie tax shall apply. However, this rule does not include anything that a child has earned.

The kiddie tax applies to individuals of a certain age. If you are 18 years and below, whether dependent or not, you are considered a child. You are considered a full-time student if you are under 24 years old. An individual turning 20 or 24 in the latter part of the tax year does not include this rule. In other concerns, individuals need to file a joint tax return if they got married below these given ages.

The IRS has set a threshold for children’s unearned income like dividends or interest payments. If the child exceeds this threshold, the parents’ tax basis is a regular adult’s marginal income tax rate instead of that of the child’s.

If we are keeping up to date, the rule says that a standard deduction qualification requires an unearned income of $1,100. The succeeding $1,100 then would be qualified as the child’s rate. A child’s rate is usually at a very minimal percent — even zero at times. The IRS collects a regular adult tax rate for an unearned income that exceeds $2,200. This tax rate is 37%. It is way higher than a child’s; that is why some parents are trying to cut expenses using this tax loophole.

The tax law concerns children only below the age of 14 initially since anyone under the age of 14 is not even allowed to work. But some parents thought of a smart alternative where they will transfer their stock gifts to their older children with ages that range from 16 to 18.

The individuals who qualify for the kiddie tax are under 19 years old and exceed the IRS set’s annual threshold. This is the reason why the parent’s tax rate is applied. The Tax Cuts and Jobs Act of 2017 revised this to a rule that uses estates and trusts instead of a regular parent’s tax rate. However, this is only for a short period since the Further Consolidated Appropriations Act 2020 returned it to a typical adult’s tax rate.

From 2018 until 2019, the IRS gave a chance to choose between estate and trust, or a regular adult’s tax rate.

At present, we are using the regular adult or the parent’s tax rate.

2021-03-08
Previous Post: Internet Security Tactics to Foil Hacking Attempts
Next Post: How does the guest posting service helps to promote your business in a short time? 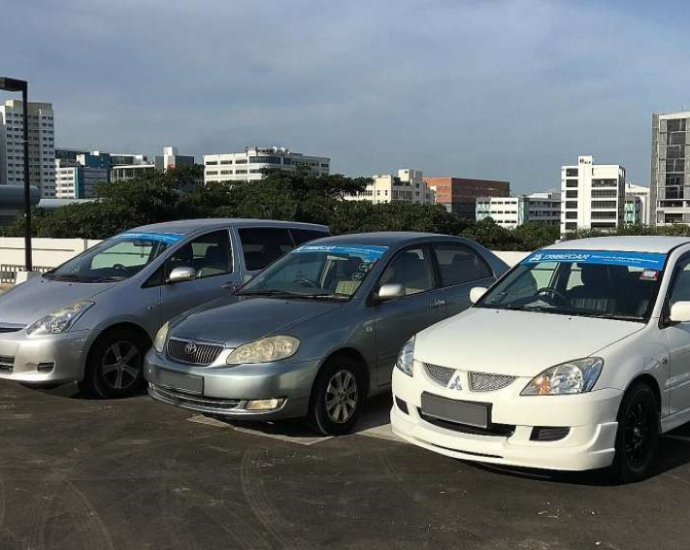 Save On Car Rental SG

No one wishes to pay extra for a car rental SG vehicle than they need to. But if you have some flexibility with your traveling dates, a little perseverance, and great organization, you can find the cheapest vehicle leasing rates and save some real money that can then be made 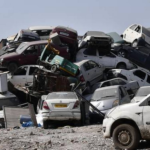 How To Earn More For A Scrap Car 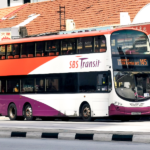 Going With A Bus Transport Company in Singapore